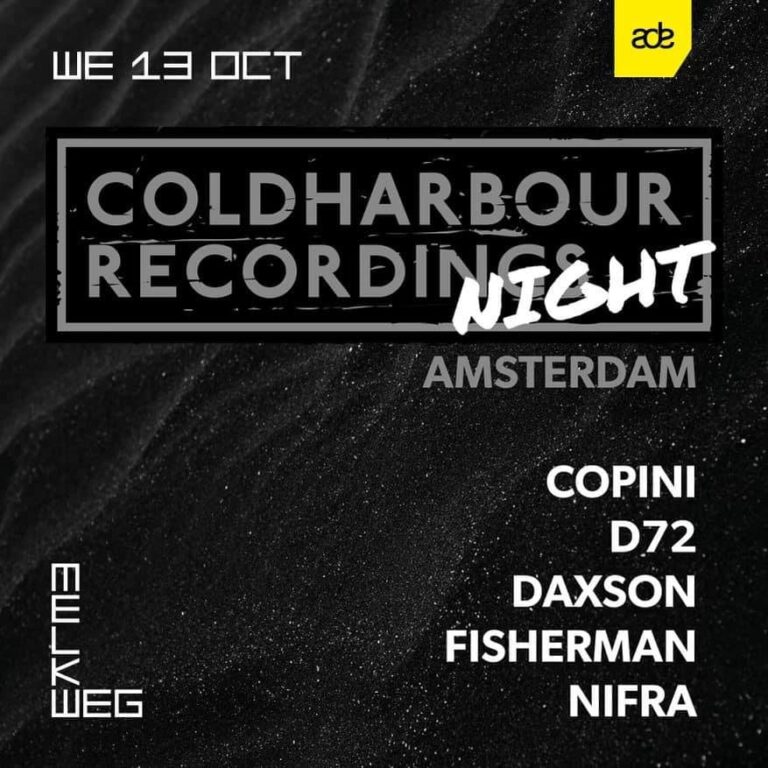 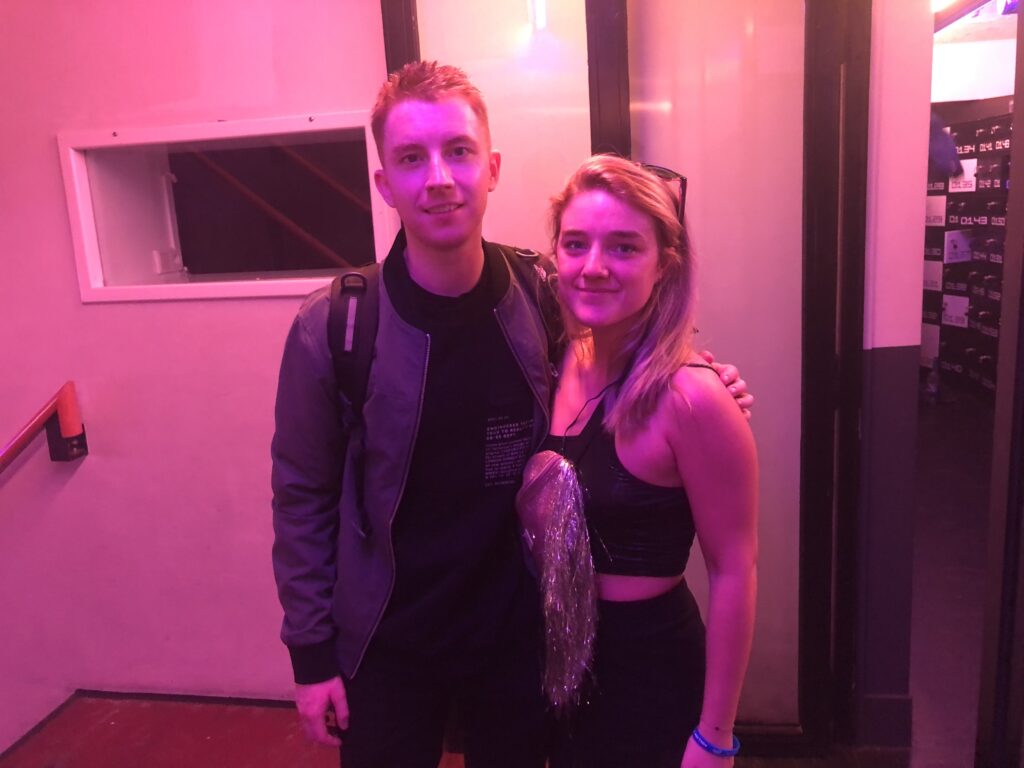 Copini kicked off the evening. Progressive Trance is a little less my thing so I decided to be there at 7:30 PM. This evening I was together with a very good friend and also Trance producer/DJ Daan also known as Number 3. We entered a small hall and immediately knew that this was going to be such a wonderfully typical intimate Trance party. I thought the lights fell very nicely in the hall, on the DJs and the crowd. You can see what I mean in the photo below. Copini in action. Before Dirk, D72, went behind the decks, I had the chance to get to know him briefly. We had been in contact for a while through social media as this evening would be his first gig in 25 years. Of course I wanted to wish him good luck for this. Also producer and good friend of D72, Daniel aka Dan Iwan, was with him. Trance with Izzy is committed to stimulating emerging talent. To meet these emerging artists is of course super fun. After D72 came Daxson. He played many classics like “Flaming June” and “Man On The Run”. In addition, he also played his own track “While We Wait”, which I can float away to. This was the set of the night for me!

Fisherman played from 10 p.m. to 11 p.m. This isn’t really my style, but that didn’t spoil the fun. And the remix of Ferry Corsten – Punk by Reinier Zonneveld did very well ;).

Nifra closed the evening with a combination of classics and tracks of her own. It won’t come as a surprise that I enjoyed the classics just a little bit more. Now I have to admit that I don’t know a lot of Nifra Originals, but I do know “Forever Forever” that was also played. The evening ended with the classic “Castles In The Sky” and the whole room sang along. 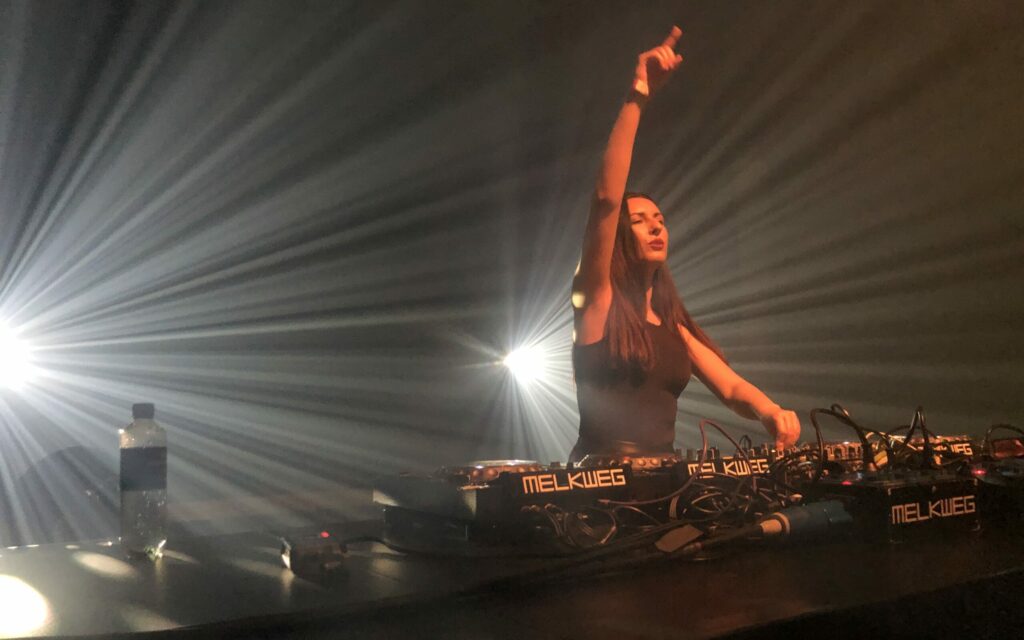 I look back on a fun first night at ADE 2021. A little different from where I usually go, but I’ve heard so much new music and sets.

p.s Richard Durand was also found on the dance floor 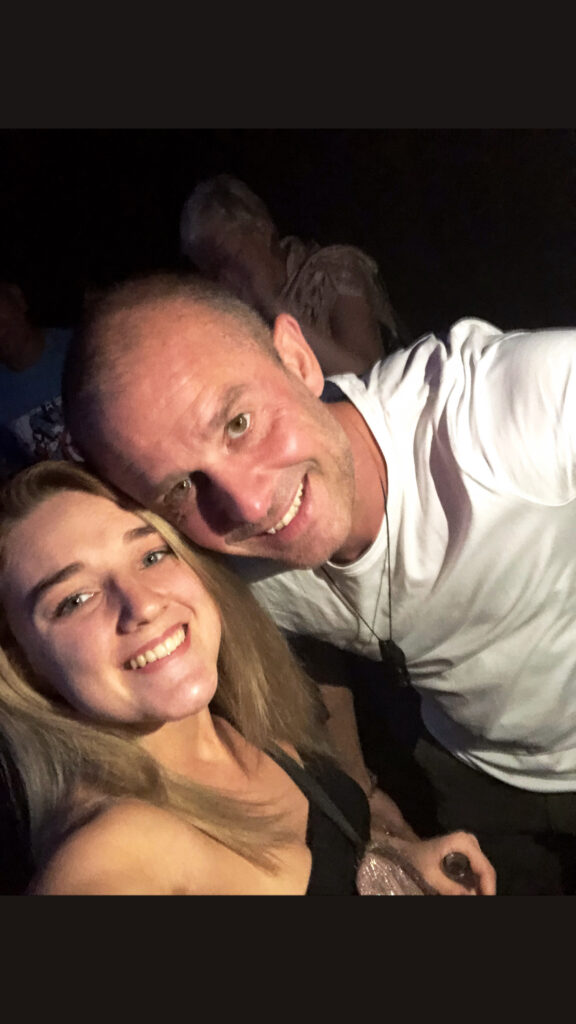 Do you want to stay informed of all the developments?

· If you want to become an artist, start thinking

· I don’t just listen to Trance, I feel Trance.