Luminosity At The Beach festival 2021 day 1 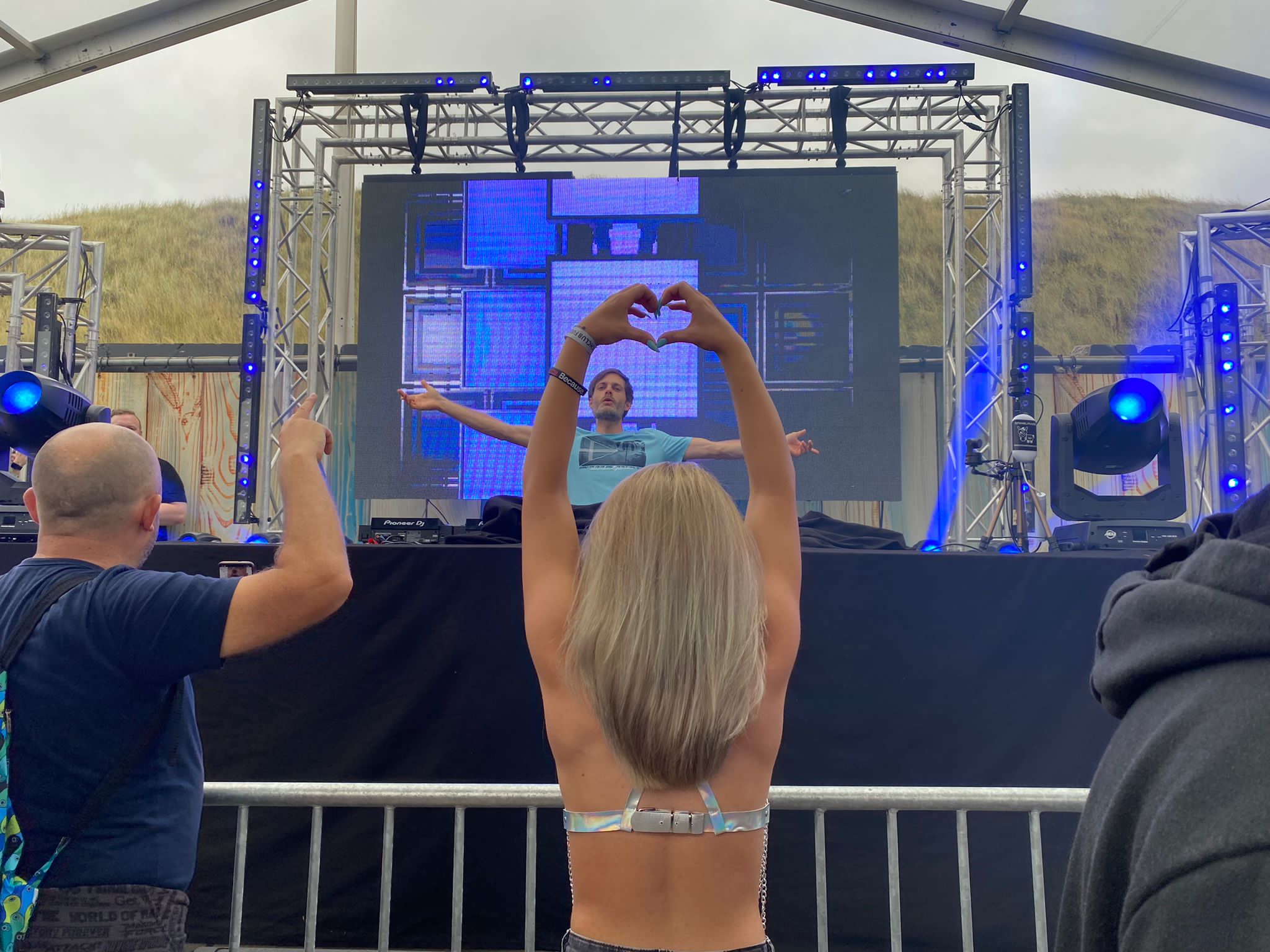 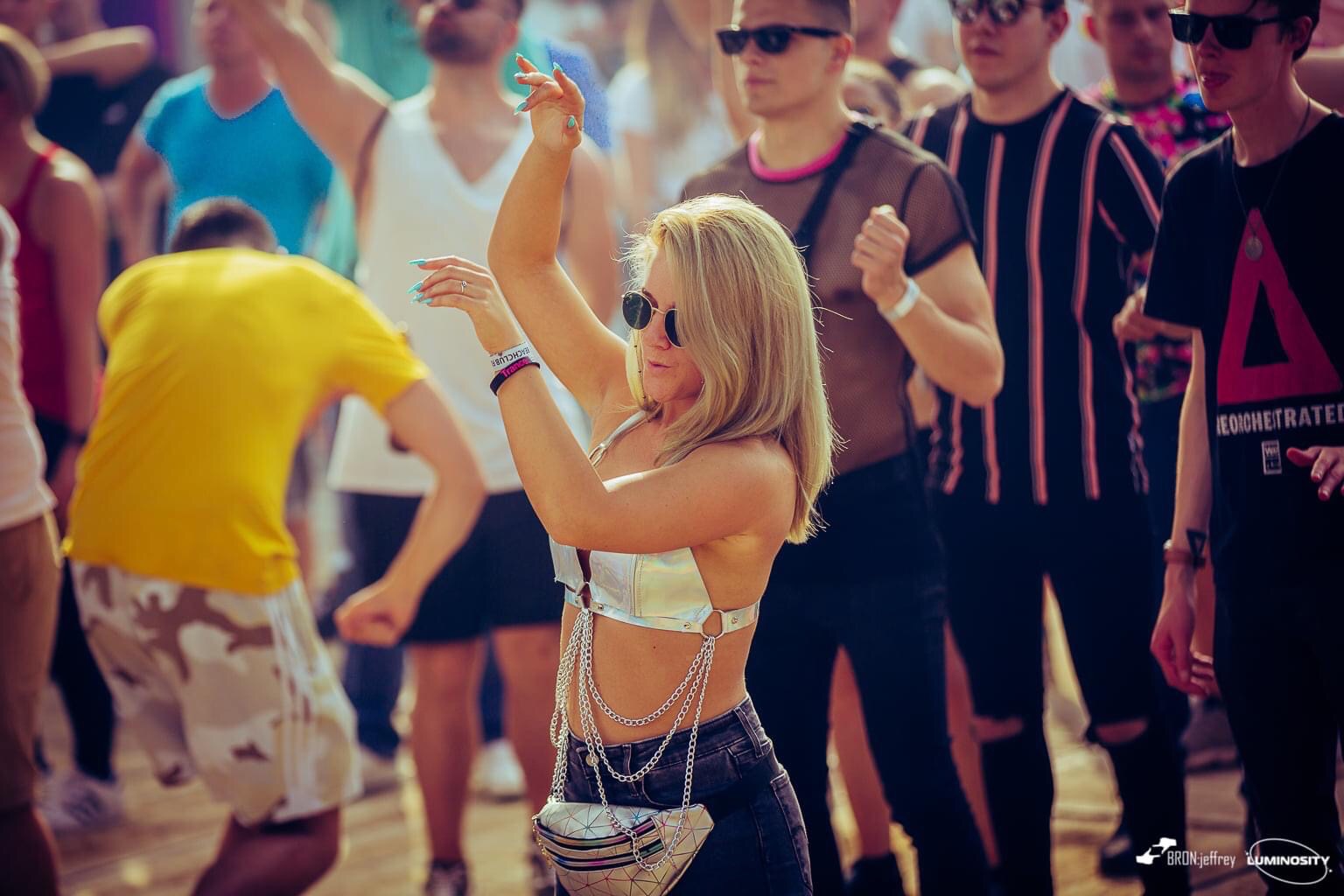 It was a long wait till we knew for sure whether Luminosity At The Beach 2021 could take place. In the Netherlands all rules and restrictions still applied and it was still the question of events were allowed to take place. In the end, small-scale events were allowed to take place with 750 visitors. Luminosity At The Beach responded to this by working with two beach clubs to set up two stages. At each stage, 750 people could dance. You had to choose a stage in advance and unfortunately it was not possible to switch stages during the day. It was different, but I was happy to have a party again. I had chosen the stage at Beachclub Fuel and for this stage the line up consisted of: Stephen Kirkwood, Maria Healy, Cold Blue, Mark Sherry, Jordan Suckley and Marco V.

The people who have known me a little longer know that my heart beats faster with more BPM. Stephen Kirkwood‘s set was good and nice to warm up to, but just a little less my thing. Maria Healy started her set at 6:00 PM and played a beautiful emotional set. At 7:00 PM Cold Blue took over. I was most looking forward to his set on this day. I enjoyed it immensely because the hour flew by. After Cold Blue came Mark Sherry.

And time seemed to go faster and faster. The sets of Mark Sherry, Jordan Suckley and Marco V were over after two blinks it seems. I must confess that I can’t remember exactly which tracks were played and what exactly were my highlights. It was one big highlight. I so enjoyed being at a party again, with such nice people around me. Despite the fact that it was on a smaller scale and I couldn’t go to the other stage, the music and dancing were satisfactory.

However, I would like to mention two highlights. On the Friday of LATB I got to meet two times, two brothers. And not just any two brothers. First Yoshi & Razner and then Adam and Lee aka Metta & Glyde. Such friendly guys and so nice to have a chat with them. Metta & Glyde could now stand among the crowd for a while, but the day after they would play their set at LATB 2021 day 2. I don’t want to say many more words about the first day of Luminosity At The Beach 2021, but I prefer to share some videos.

What a day. At home I crawled into my bed and fell asleep wonderfully. The next day I was back at Beachclub Fuel for the Saturday of LATB 2021.